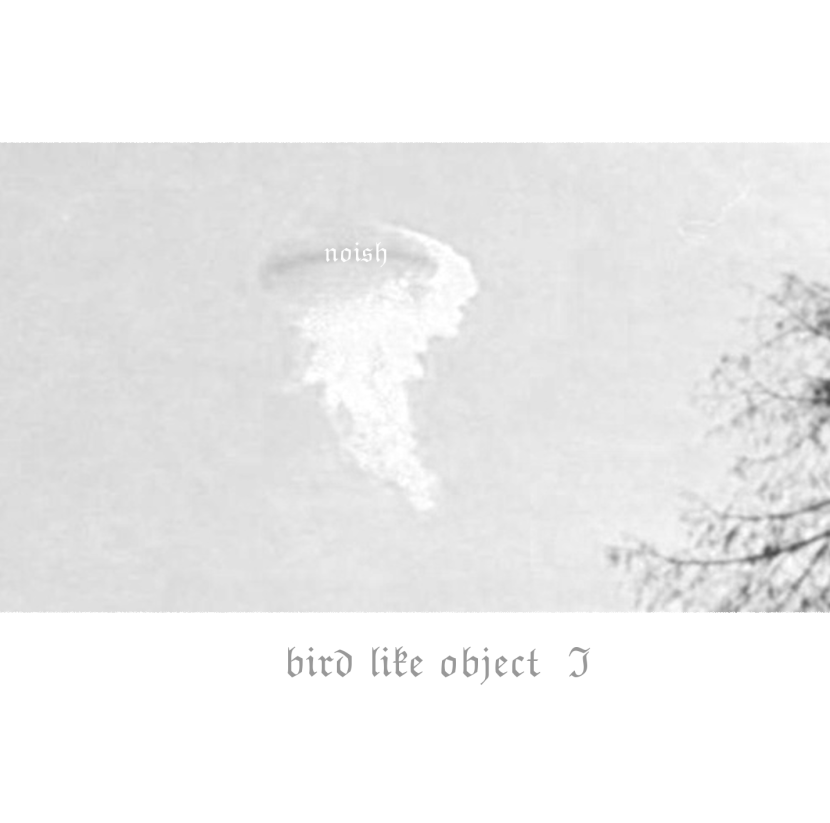 I’ve always been fascinated by the group movement of flocks of birds and fish, as are coordinated and synchronized without any apparent hierarchy.
This series of pieces inspired by this phenomenon is also called “emergency”. An emergency is defined the emergence of complexity from the interaction of a network of simple elements with each other and with the environment by following some simple rules that make more sophisticated behaviors appear to level set and are not a priori logically deductible party . Self-organizing, decentralized, complex and emergency systems are concepts and phenomena that reveal the magic of the real and hidden mechanical difficult to grasp just scientific reason.

OBJECT LIKE BIRD are five pieces that are based on the possibilities and sonic exploration FLOCKING Boids algorithm. An algorithm that simulates the behavior similar to flocks of some animals swarm.

For the generation of sound material I programmed a piece of software using the programming environment Pure Data. I built a tool that linked the positions of the “birds” two flocks in a visual simulation algorithm “Boids” with a sawtooth synths and AM synthesis. After a series of improvisations and recordings with the algorithm composed of 5 rooms for a 4-channel audio, but also mixed in a binaural stereo format that is you can hear here.

Sound artist, programmer and independent researcher working in the field of algorithmic poetry and studying the generative and chaotic systems applied to artistic context in different formats: sound art, installations, performance, radio-net-art on the premises of DIY and DIWO. Martin is also behind MetaminaFNR streaming platform and is co-editor of the magazine about culture and experimental music aural UrsonateFanzine. He has conducted numerous workshops on creation tools open source (FLOSS) and generative systems and computer music. From the sound aspect parts propose encourage active listening and expand the perception through physical-acoustic experience of the phenomenon of the emergence of structures and patterns in the limits of the chaotic and orderly.

His discography and code are published under open licenses in different labels and netlabels; Free Software Series, Uzusounds, Drone Records TechnoCore BRRR among others.

National and international venues and festivals